Willem Rebergen, better known by his stage name Headhunterz, is a Dutch DJ and music producer. Beginning his career with duo partner Bobby van Putten under the alias, Nasty D-Tuners, Rebergen and van Putten renamed their act to Headhunterz when they signed for Dutch hardstyle label Scantraxx in 2005. Van Putten left shortly after their first release on Scantraxx and Willem Rebergen took over the Headhunterz alias as a solo act. Headhunterz has since become one of the biggest names in hardstyle music and has been a major contribution to its growing popularity. He has also been a key figure in the development and musical direction of hardstyle with a large section of his musical releases placing emphasis on trance influenced melodies and distorted, pitched kicks. He has performed at every major hardstyle event including Qlimax, Defqon.1, Q-Base, inQontrol, Decibel and Hard Bass and has performed at popular electronic music festivals Electric Daisy Carnival and Tomorrowland. Headhunterz was the first Hardstyle artist to feature in the DJ Mag Top 100 and has featured every year since 2010, with a personal peak of 11th in 2012. 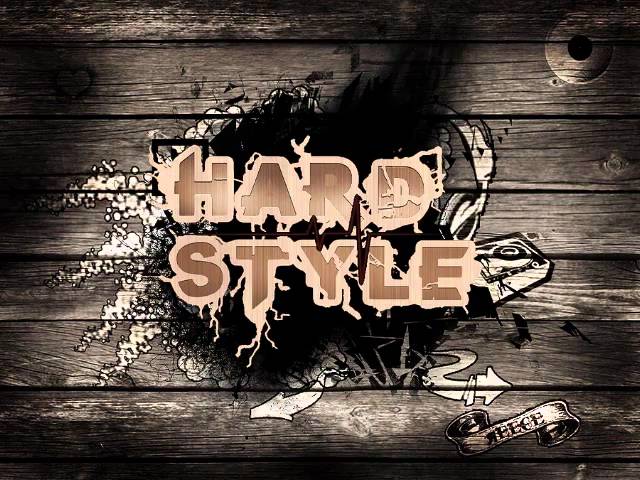 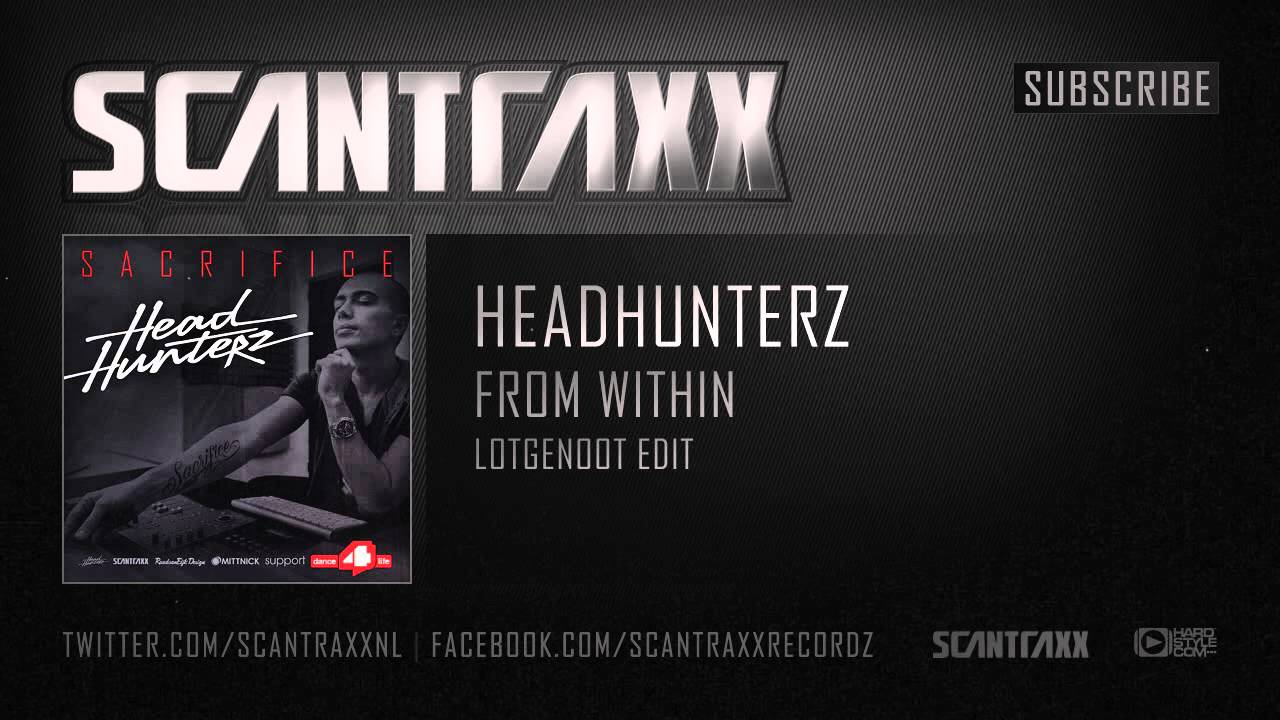 For the majority of his career Headhunterz has released his work on Scantraxx through his own sub-label, Scantraxx Reloaded. In 2008 he released his first studio album with Wildstylez, Headhunterz & Wildstylez Present: Project One that was followed by Studio Sessions in 2010 and Sacrifice in 2012. Along with three studio albums, Headhunterz has released many EP's and singles on Scantraxx through his sub label Scantraxx Reloaded but has also featured on other Scantraxx sub labels and the main label. Hannspree T23b Service Manual. In 2011 Headhunterz started a monthly hardstyle podcast, HARDwithSTYLE. The podcast is aimed at showcasing Headhunterz current favourite Hardstyle tracks from both established and up and coming artists in the form of a one hour mix done by Headhunterz himself.