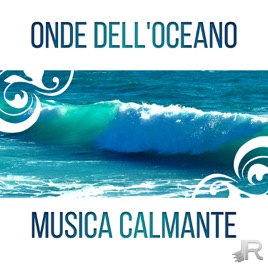 I Prefer the Sound of the Sea is a 2000 Italian-French drama film directed by Mimmo Calopresti. It was screened in the Un Certain Regard section at the 2000 Cannes Film Festival. The title Preferisco il rumore del mare is a verse of Dino Campana. Rosario reads excerpts of Heart and works in a bookshop named Franti.